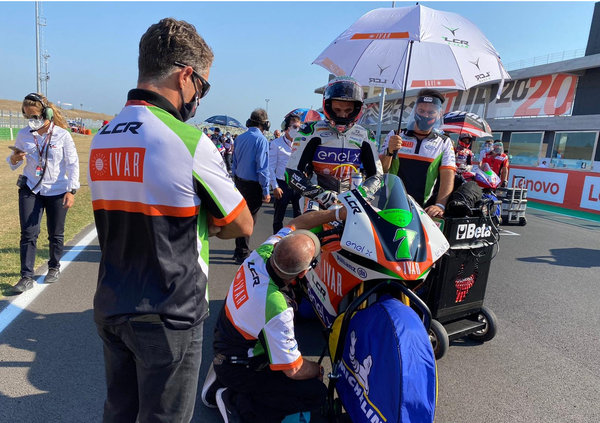 Xavier Simeon, in LCR since 2020, claimed second place with a great race at the Lenovo Grand Prix of San Marino and the Riviera di Rimini in Misano.

The rider of the LCR E-Team took advantage of the start from the front row to stay in the leading group and conquered the podium, the first podium of the LCR team in the MotoE World Cup.

Starting from sixth spot on the grid, Niccolò Canepa failed to have the pace he had shown in qualifying. In the end, the Italian rider finished in eleventh place but said he was confident he could do better next week. 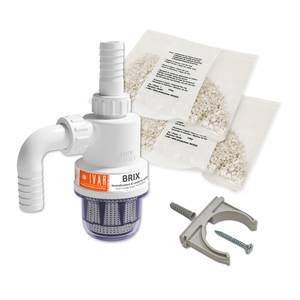 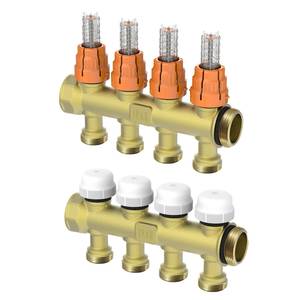 The EASY•RADIANT series manifolds are used for distribution of the heat transfer fluid in radiant systems. They... 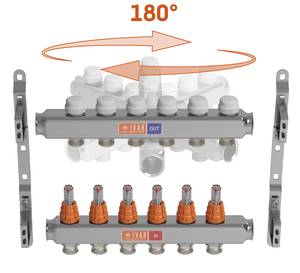 Outlets misalignment: when you rotate 180° one of the two manifolds, you get the outputs misaligned. This feature... 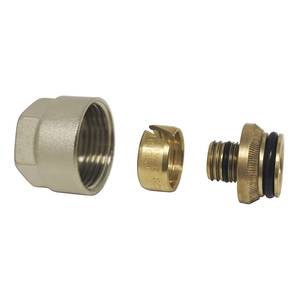 1 fitting for 2 pipes: the new range of fittings is suitable for MULTILAYER and PEX pipes.